Dreamcatcher – Blog about life, travelling and catching dreams in the United Kingdom

It has not got a 24/7 bus nor train station, so if you arrive during the night or in the early morning you are a bit… screwed. Secondly, if you happened to arrive at these times – near the bus station there is 24/7 McDonalds, which will gladly host you until it gets lighter outdoors 😉. That’s exactly how my day in Bath started.

Early morning had however a brilliant advantage – hardly anyone on the streets to spoil the pictures. I also got the chance to enter my main reason to come, the Roman Baths, as one of the first visitors.

What is there to see in Bath then?

Of course! Advertised as one of the most popular tourist attractions in the United Kingdom, Roman Baths are the remains of an ancient spa, which are quite well preserved. Reasonably priced, as for an adult ticket (apparently I don’t look under 18 anymore! Outrageous :P!) one has to pay £18.00. It’s totally worth it! The museum is modern with some interactive displays that show you a great history behind not only the spa but also the ancient world. You also get a little audio guide at the entrance telling you all about the attraction. 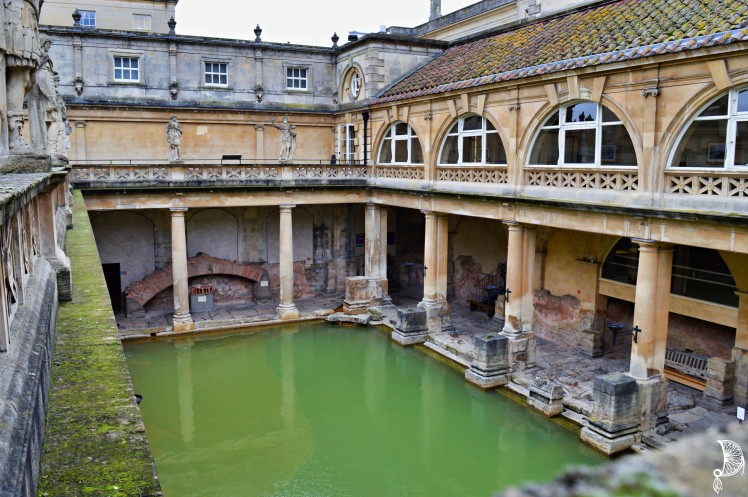 And as it is the case with most museums, at the end there is a little shop with characteristic items for sale regarding Roman Baths. You can even take some thermal water back home with you!

The water in the Roman Baths is not something you can use but if you want to have a little swim, there is a real Spa down the road – https://www.thermaebathspa.com/ 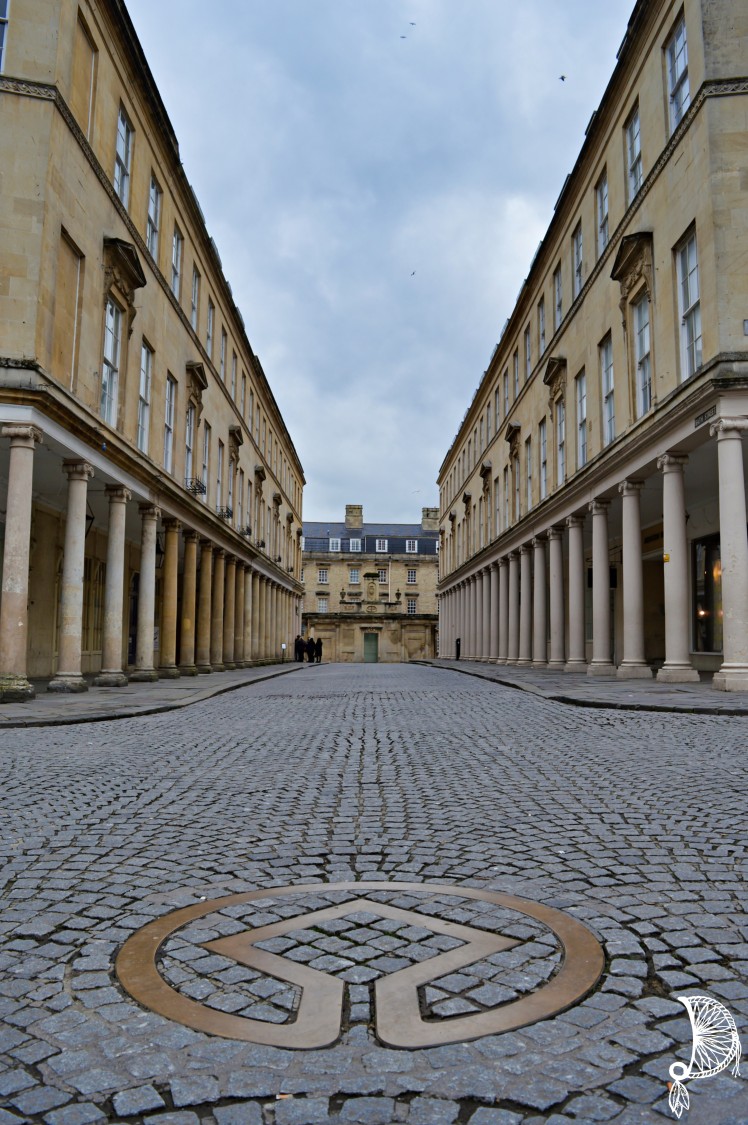 Bath has also an Abbey, built in my favourite Gothic Style and situated right next to the Roman Baths. Pulteney Bridge built in Palladian style crosses the River Avon and, along with a characteristic weir below it, is one of the most photographed sights of Bath. In general, the most important attractions are situated in very close proximity from each other, so if you ever have just half an hour in Bath, let’s say in-between train/coach changes, you can easily see Roman Baths, Bath Abbey, Parade Gardens and Pulteney Bridge. If you’re a fast walker, you might even be able to take a quick snap of the Circus. 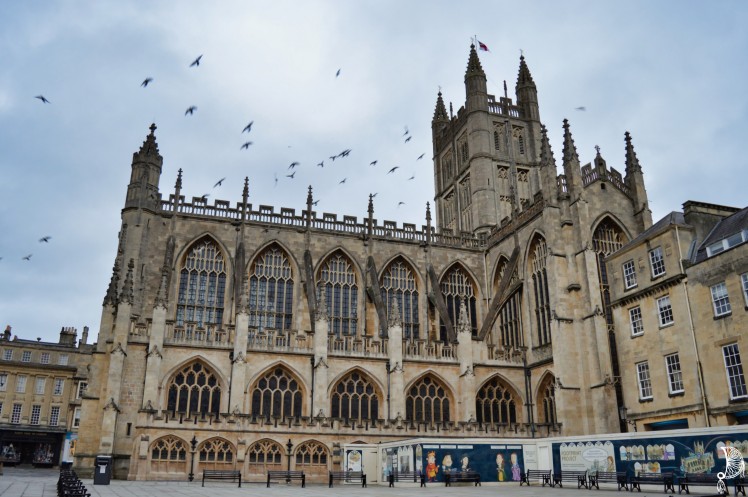 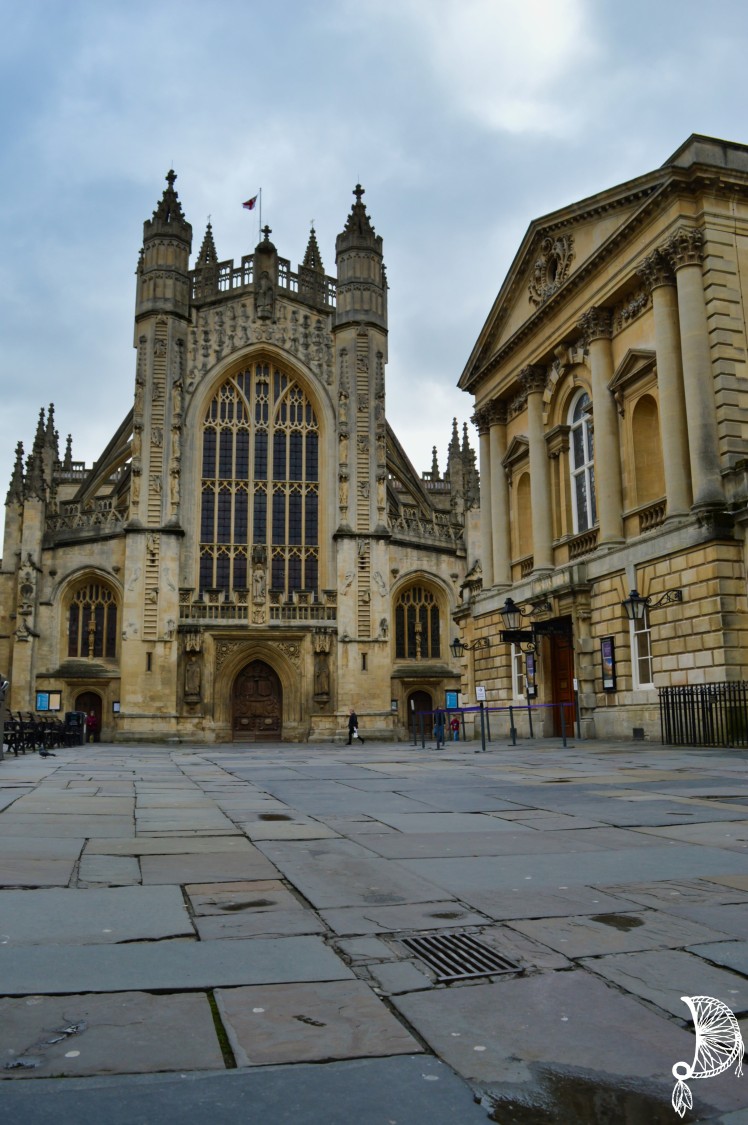 I could call Bath a city of Crescents. Royal Crescent, Lansdown Crescent, Camden Crescent… You’ve got 90% chance that the next street you take will be some sort of a Crescent. Take somebody who does not know that with you and make a good bet – you may come back loaded 😛 But what exactly is a crescent? A bit of terminology now. Well, a crescent is a row of terraced houses that are laid out in an arch. And what are terraced houses? Simply houses that share side walls. These were introduced in 17th century in London and since then became a very typical housing type in British architecture. 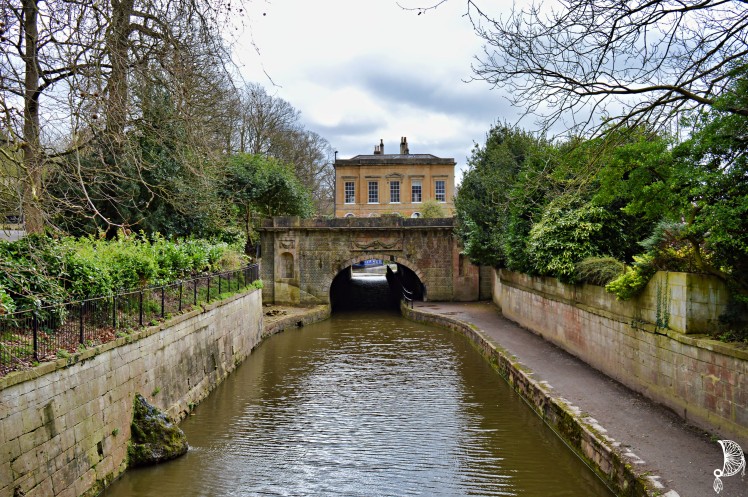 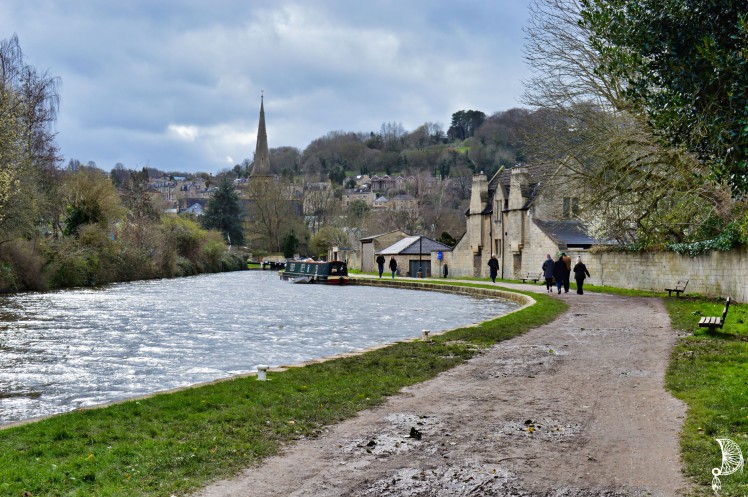 Sydney Gardens and American Museum & Gardens are on top of the list of things to see, but as you know me already as a hills lover, my absolute fave is…

This is a 6-mile-long (9,6 km for majority of the world :P) walk taking you to the countryside and showing the real beauty of Bath from the distance – its mixture of Georgian, Victorian, Palladian and modern architecture. It got the city to a UNESCO list making it the only entire British city with World Heritage status. 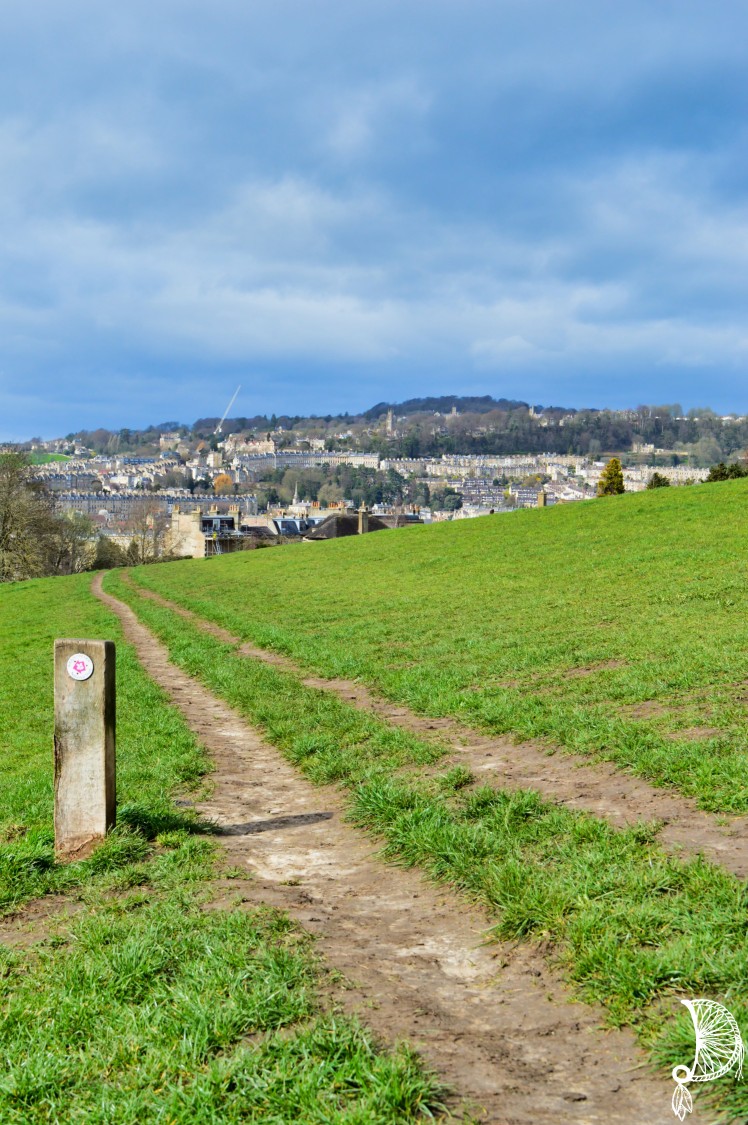 English literature lovers probably know that Bath was the place where Jane Austin lived and created a lot of her works. If you are one (a lover, not her work :P), a must see on your list is The Jane Austen Centre. Oh, and don’t forget to try one of Bath Buns characteristic to the region. I know that Jane happened to upset her stomach with one of them but trust me—they are worth taking the risk 😉

To find out more about Bath or to plan your stay there, visit its official website. 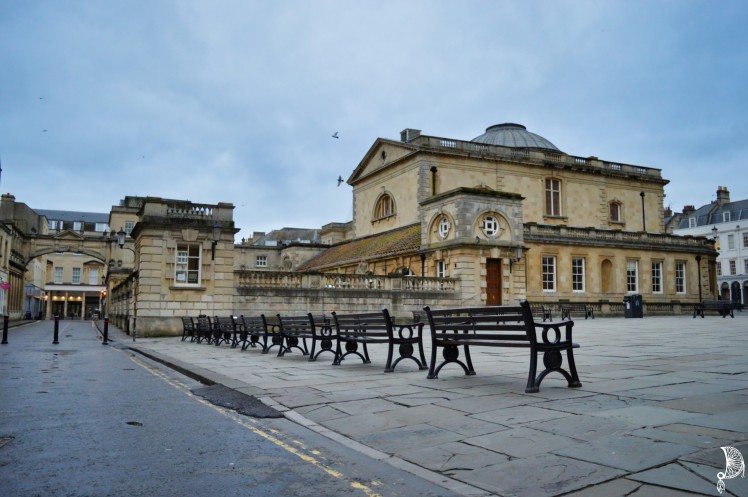 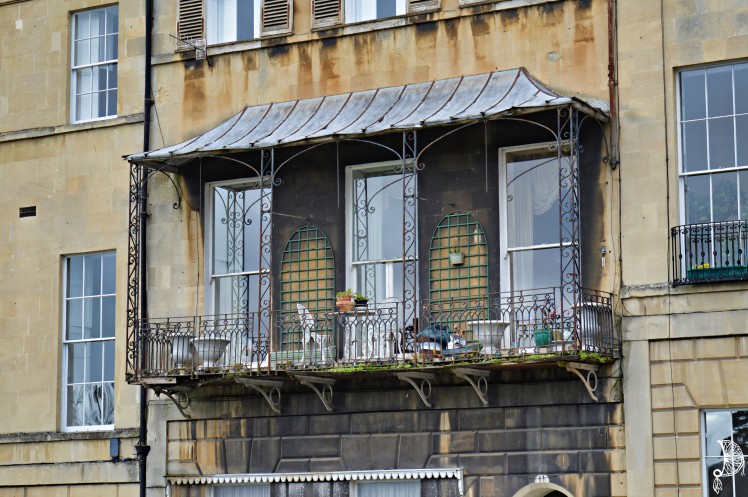 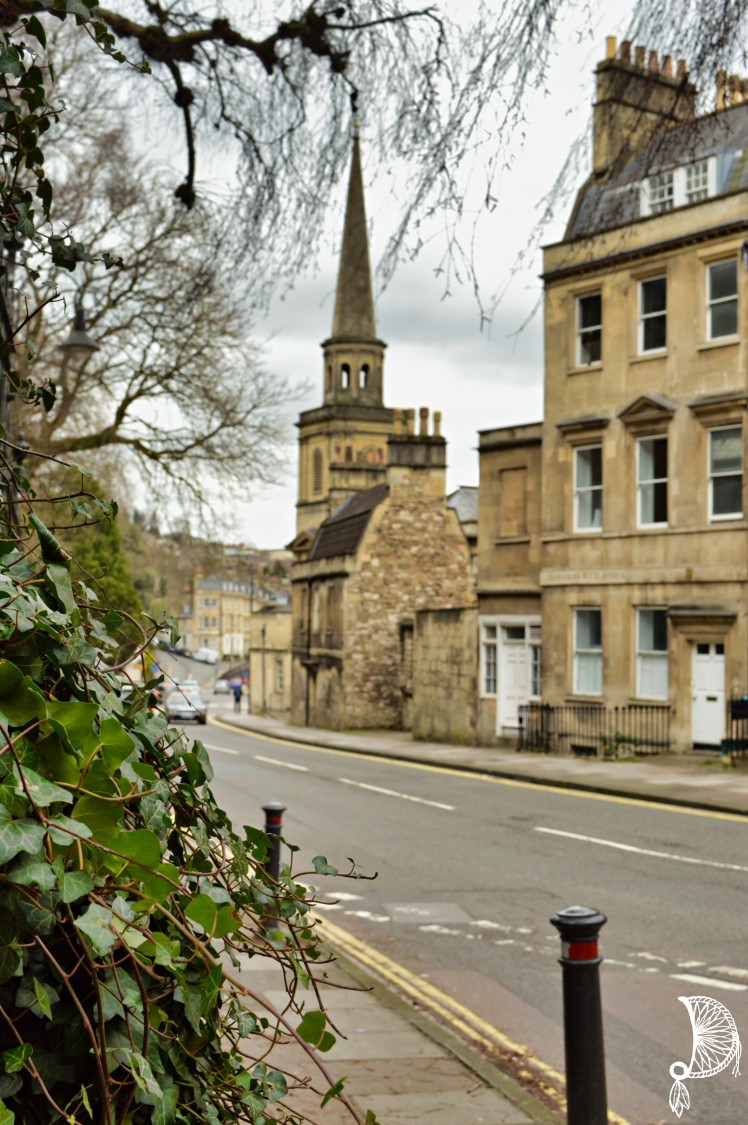 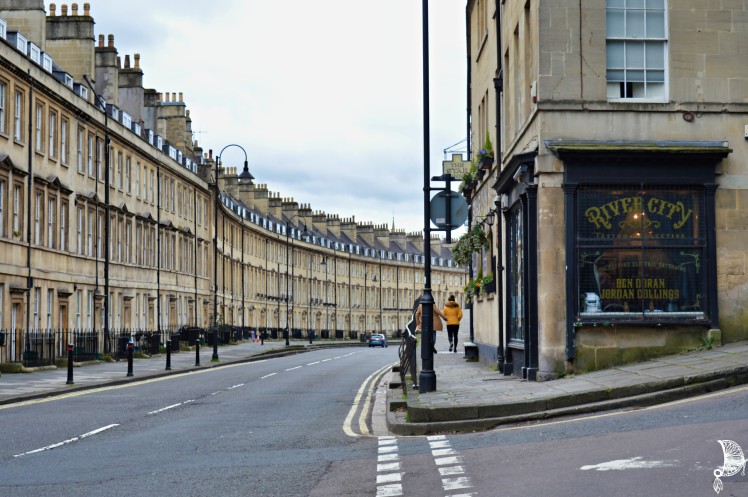